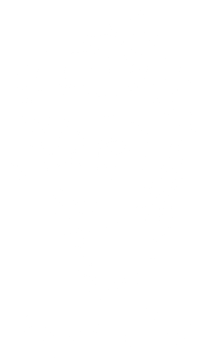 Dado contacted us about a month before his marriage proposal and told us about his surprise plans with Jasmin. We were overjoyed because these two soulmates really got our hearts, as we had a cool skate couple shooting in Prater Vienna the year before. Take a look at the highlight video of their skate track at the very bottom – we’ve already removed the pictures from our blog, but we could not separate ourselves from the video ;o)

But now back to Dado’s plan: Under the pretext of a renewed couple’s session at the Concordia Temple Laxenburg, suddenly all her friends should appear in the middle of the shoot. To make sure everything went smoothly, we had written a lot back and forth. Dado even launched a messaging group with all the friends, us included, so we could all connect and then get started at the right moment on the big day. What can we say, everything went like clockwork … Jasmin had no idea at all and when suddenly all her friends stood in the middle of the park, her first thought was: “Oh wow, funny, that my girlfriend is here too.” She saw only one of her friends at first and realized shortly thereafter that everyone was there … while Jasmine was still wondering … she already had a vague idea.  Just then Dado was already on his knees. Oh my God, that was so incredibly poignant, even we could not hold back our tears of joy. You cannot imagine how much we look forward to their wedding, yeah! Not only because they will have a legendary location & celebration, but because these two people are incredible in themselves. But we think it’s about time we stop talking about these two soulmates and let you get to the photos. So :o) have fun with the marriage proposal pictures and the highlight video of the couple’s shoot a year before Dados proposal.

Good vibes Elopement on the beach of Croatia